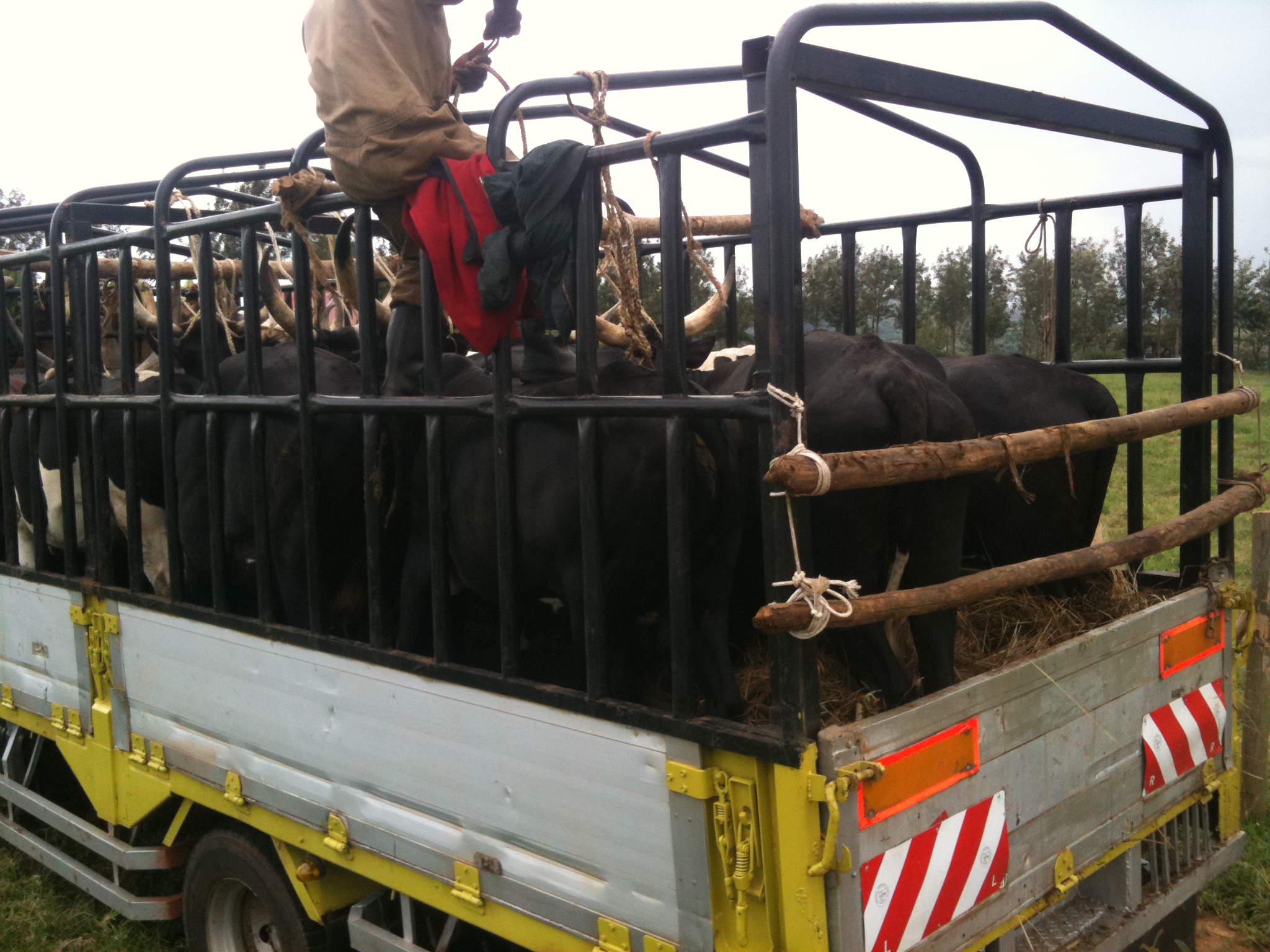 The leadership of Uganda Meat Producers wants the government to establish an autonomous institution to regulate the lucrative but disjointed industry.

Uganda Meat Producers and Cooperative Union Board chairman, Mr Jones Ruhombe, in his speech on Thursday in Kampala, asked President Museveni, who was represented by the Minister of Agriculture, Mr Tress Bucyanayandi, to grant the industry an authority that will enforce sanity in the business. Minister Rwamirama too attended the meeting.

“We need an independent meat authority just like the dairy industry has Dairy Development Authority (DDA). The meat industry is on its own that is why you see all these kind of problems,” Mr Ruhombe said
However, the State Minister of Agriculture in charge of Animal Industry, Mr Bright Rwamirama did not buy into their idea, saying it is not the appropriate prescription for the challenges bedeviling the industry.
“At this rate then, we will have to create an authority for manure users,” he said.
In his speech, Mr Bucyanayandi said government is willing to help the industry explore the regional market, including recommending the players involved for loans to purchase facilities and construction of a modern abattoir.

Article by: iladu@ug.nationmedia.com ; Source of Article