by Communication and Visibility | Oct 1, 2018 | Improving Access to Finance 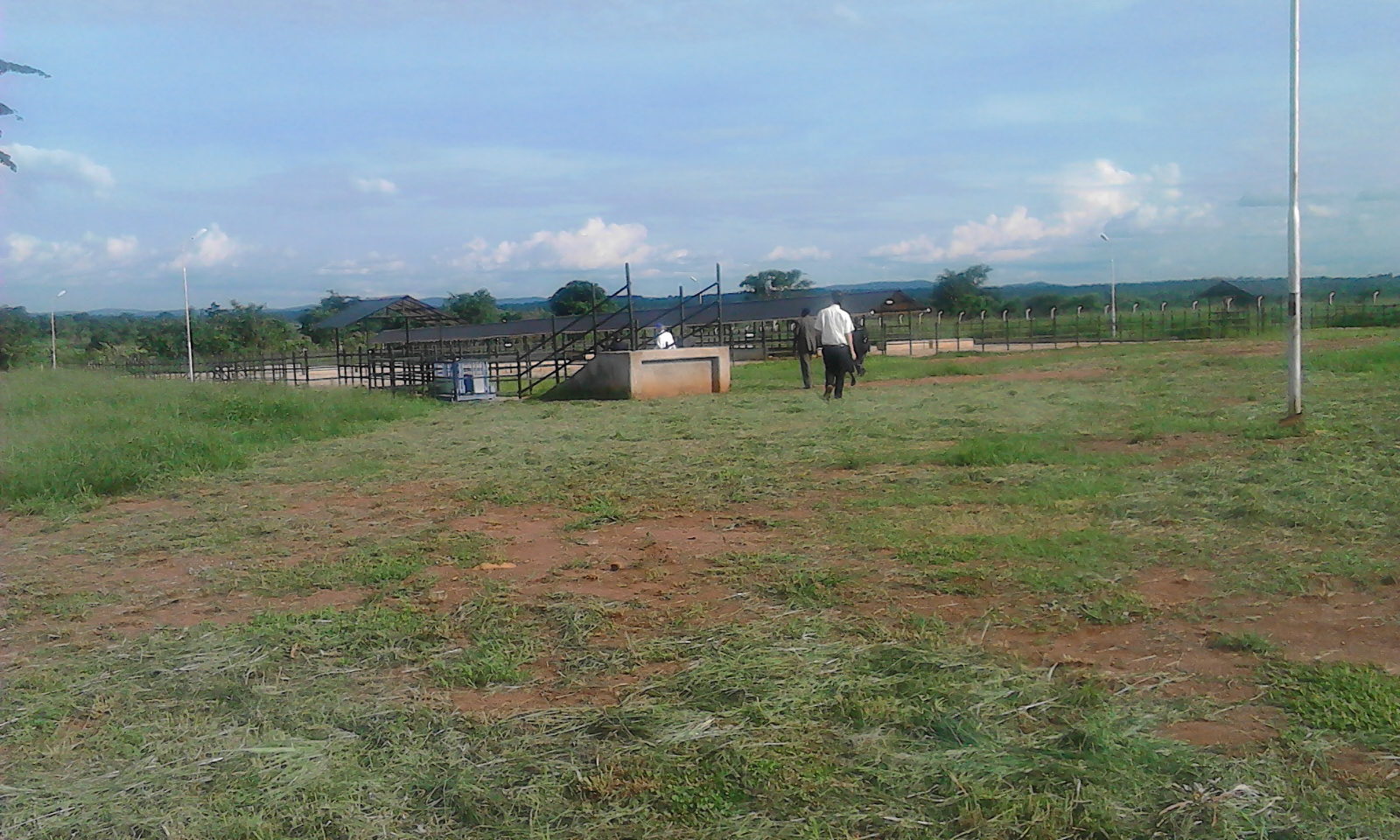 Reason. The five-year grace period given to benefiting companies has expired.

Nakaseke District is set to rescind all land allocations made to different companies and organisations to put up investment projects in the district, Daily Monitor has established.
This follows the expiry of a five-year grace period given to companies to utilise more than 21 acres of land in Butalangu Town.

Although Uganda Meat Producers’ Cooperative Union, one of the benefitting companies, has at least developed part of the 40 acres donated to them, several government and non- government agencies which include; Federation of Uganda Football Association (Fufa) which received five acres, Uganda Police (four acres), Judiciary (two acres) and Nakaseke District Farmers Association (10 acres) are yet to utilise their pieces of land.

Resolution
The Nakaseke District chairperson, Mr Ignatius Kiwanuka Koomu, confirmed to Daily Monitor yesterday that the district is in the process of repossessing all idle land donated to companies and organisations.
“Some projects have failed to take off and there are no signs of developing the land. Through the district council, we want a review of the guidelines formally used to donate that land to the investment companies,” he said during a telephone interview.

Mr Koomu said the district had signed a Memorandum of Understanding with the investment companies and organisations, but those that have not utilised the land have not bothered to do a follow-up.
“We have now revised the criteria for allocating land. There is a clause that gives the district authority to monitor the use of the land including the powers to recall the land if it remains idle without a convincing explanation,” he added.
Fufa had received the five acres to erect a sports complex which was to be sponsored by the Federation of International Football Association (Fifa).

Change of plan
Mr Ahmed Hussein, the Fufa spokesperson, said the national soccer body had already got another piece of land in Lugazi Municipality, Buikwe District where the sports complex would be constructed.
The land, measuring 10 acres is situated on Plot No. 262, Block 179 in Kawolo, Lugazi adjacent the Kawolo Division headquarters.

“Nakaseke District officials knew the procedure to follow, but did not get back to us. There is a difference between identifying land and allocating it. The district leaders simply identified land, but never made the effort of reaching out to Fufa to actualise the allocation,” he said.

He added: “Since both Nakaseke and Buikwe are in Buganda region, we have taken the Lugazi land offered by Buganda Kingdom for construction of the sports complex.”
For the four-acre piece of land donated to the Uganda Police Force for construction of the Nakaseke District Central Police Headquarters, the district police commander, Mr Justus Asiimwe, said the police took the initiative of surveying the land and will soon develop it.

On course
At the modern abattoir land allocated to the Uganda Meat Producers Cooperative Union, the officials said the project is underway.
“You can at least see some infrastructure is already in place. We believe the land is not wasted,” Mr Enock Nyongole, a member of the Uganda Meat Producers Cooperative Union, claimed in an interview on Wednesday.

In 2005 when Nakaseke District was carved out of Luweero District, the then leaders reportedly used part of the district start-up funds to purchase a piece of land at Butalangu village measuring 150 acres.
Investment. After securing land for construction of the district headquarters among other offices, about 91 acres were given to different investment companies and government agencies that requested land for purposes of investing and building offices at Butalangu Town Council.
Un utilised. While Butalangu Technical Institute and Uganda Meat Producers Cooperative Society are fully utilising 30 acres and 40 acres respectively, another piece of land measuring 21 acres donated to other companies and organisations remain idle to date.

Inspection. A delegation from European Union and ministry of Agriculture officials tour the modern abattoir that was constructed on part of the land allocated to Uganda Meat Producers Cooperative Union, in Nakaseke District in June.

Source of the article: Daily Monitor