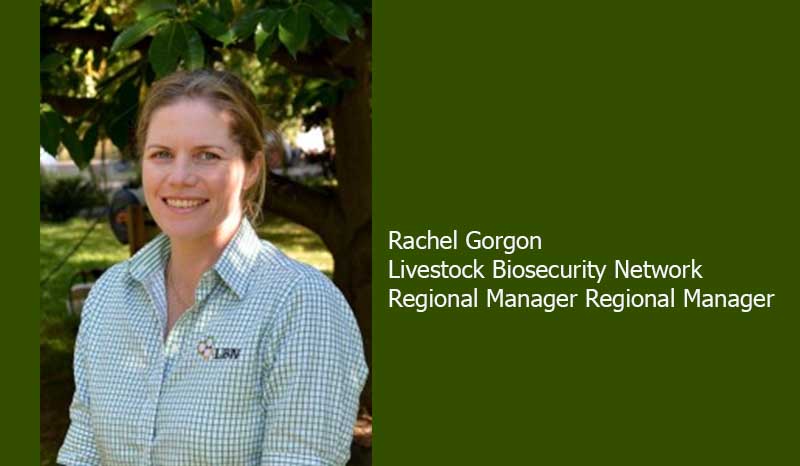 Affected animals are only sick for a few days. There is a sudden onset of fever- as high as 410C compared with the normal temperature of about 380C. The temperature though returns to normal within 36 hours. More, the first sign in milking cows is a sudden and severe drop in milk production. Cows in advanced pregnancy may abort. This is probably because of the fever, rather than a specific effect of the virus. Animals stop eating and drinking and become depressed. They usually drool saliva, develop a stringy nasal discharge, and may have watery eyes.